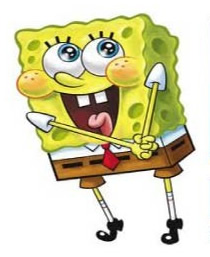 Looks like the dispute between media moguls Viacom and DIRECTV is over. Both sides are still pointing fingers for the conflict, but they have decided to resolve and move on.

Satellite TV lovers can finally relax, kick back, and enjoy all of the glorious Viacom entertainment their little minds can handle. Just another example of big corporate power struggles alienating millions of people in the name of financial success, well done folks, at least its over now.

The dispute lasted for well over a month, starting on July 10th when Viacom programming was pulled suddenly from the DIRECTV listings. A huge amount of public outcry began to surface as entertainment nuts proved their viral nature and began blasting both sides of the dispute from various perspectives. As always there are two sides to every story, and as usual within the world of giant media companies, it appears that nobody won, nobody lost, and nobody will ever really know what happened in the end.