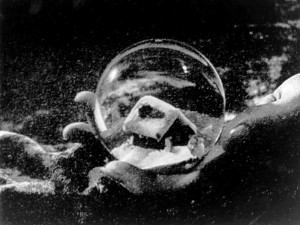 Most people have seen the film Citizen Kane and know of the famous director Orson Welles who was known for both his talent and his sometimes erratic behavior. He is however still regarded as one of the greatest film directors, one who had an absolute vision of what he wanted and was usually not open to suggestions. 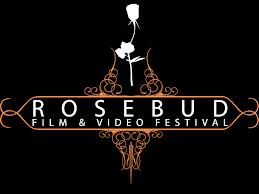 I think the Rosebud Film and Video Festival in some ways carries on his spirit in that it has a very specific goal in mind. The festival, which celebrated its 22nd year this past January, only takes submissions from local DC, Virginia and Maryland filmmakers and producers. Their aim is to honor the truly creative, innovative and unusual works made entirely with in the local video production community and seek to promote all aspects of this business from writing, directing, transcribing, audio engineering, producing and everything in between.

The festival’s founder Natasha Reatig founded the festival way back in 1991. Natasha, who worked for the dept. of Health and Human Services for much of her career, sought to  create an event that put the focus on local work and talent. Today Arlington Independent Media runs the festival but their goal is till the same.  They are a nonprofit public access membership organization who’s mission is to provide the community with training workshops and professional facilities. 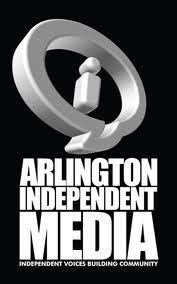 To read up more on Natasha Reatig, go to her site at: http://www.natashareatig.com/about_me.php

To see some of Arlington Independent Media’s work, visit them here: http://www.arlingtonmedia.org/